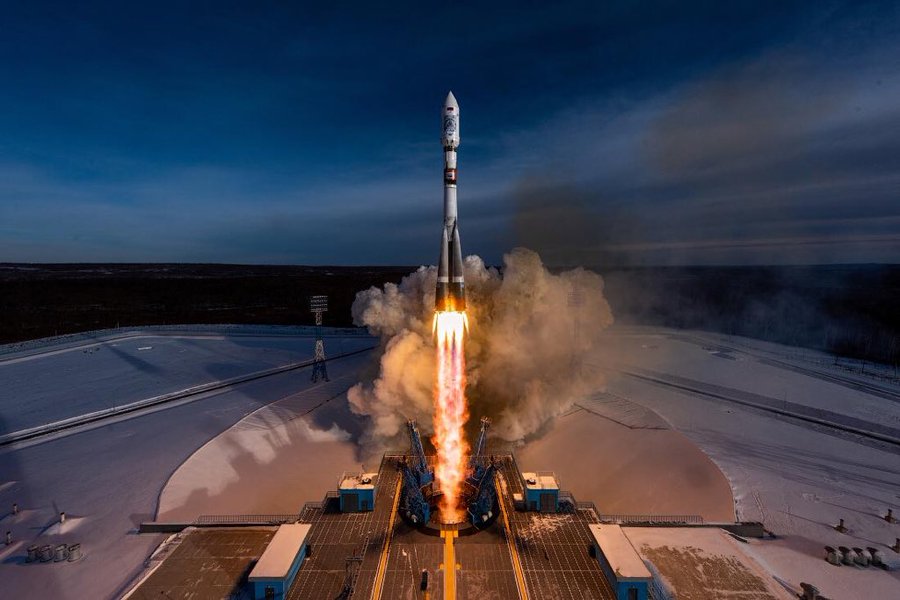 Kepler’s next generation of satellites will incorporate both a high-capacity Ku-band communications system and a narrowband payload, for both high-speed data transfers and low-power direct-to-satellite IoT connectivity.

Jared Bottoms, Head of Launch & Satellite Programs at Kepler said “ISL has been a key partner for us [Kepler] as we have grown in our deployment strategy. We are excited to continue to use their unique deployers and services, this time with GK launch services to deploy the first of the next generation.” ISL and Kepler partnered for the company’s first inaugural mission which successfully launched Kepler’s 1st satellite into orbit back in January 2018, and its next satellite later in November on the same year.

Abe Bonnema, Director of ISL, said “following the successful partnership for the launch of their demonstrator satellites, we are pleased and grateful to be selected by Kepler again for this important task of getting the first next-generation satellites to orbit on our 27th ISILaunch Campaign with our Soyuz partners next year”.

“We are happy that Kepler has chosen Soyuz-2 LV for launching its next-generation satellites. The GK team possesses all necessary competences to successfully and smoothly implement the mission, which I hope will become a good basis for building relationship with Kepler for future missions”, said GK Launch Services CEO Alexander Serkin.

Planning to place approximately 140 satellites in LEO in three incremental phases, from 2020 to 2023, Kepler continues to execute on schedule against the plan. Kepler has two demonstration satellites in orbit that are currently delivering Kepler’s high-capacity data transfer service to a number of early customers.

The company’s LEO constellation will grow to become a space data relay system to serve other constellations with high-speed data backhaul capabilities. Today, Kepler is focused on building the install base for Global Data ServiceTM, its pole-to-pole wideband connectivity service for mobile and fixed applications. EverywhereIOTTM, Kepler’s affordable solution for Internet of Things (IoT) devices, will enter user trials in the coming months.

Innovative Space Logistics (ISL) was founded in 2009 to become the focal point of all launch activities of Innovative Solutions in Space B.V. With over a decade of experience, ISL is world’s leading small satellite launch integration service provider, with well over 350 satellites brought to orbit since its first launch campaign in September 2009. ISL is fully dedicated to providing its CubeSats, nanosatellite, and microsatellite customers full-service launch integration services and regular access to space, on a wide variety of launch vehicles. ISL is proud to be the world record holder of the number of satellites placed on a single launch on Dnepr, PSLV and Soyuz. More information about ISL can be found at www.isilaunch.com.

GK LAUNCH SERVICES is an operator of commercial launches. The company was established by the decision of Roscosmos and is authorized to conclude commercial contracts for the launch of spacecraft using Soyuz-2 family launch vehicles from the Russian spaceports.

Previous Posts
GK and ISL team up for CubeSat launches